West Ham United are eyeing a three-game unbeaten run in the Premier League ahead of their visit to West London to face Chelsea. The Hammers started the season poorly with three defeats, but they have since recovered to go on an unbeaten run over the last two games. 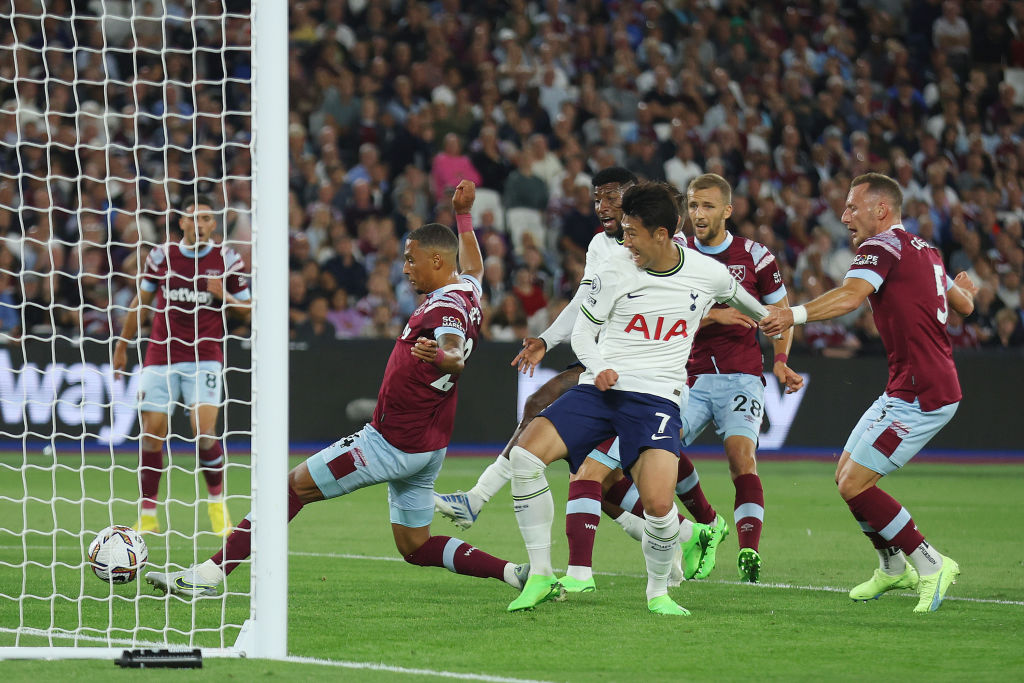 The Hammers started the new Premier League season with a difficult fixture at home to Manchester City who are the defending champions having won four of the last five Premier League titles. END_OF_DOCUMENT_TOKEN_TO_BE_REPLACED 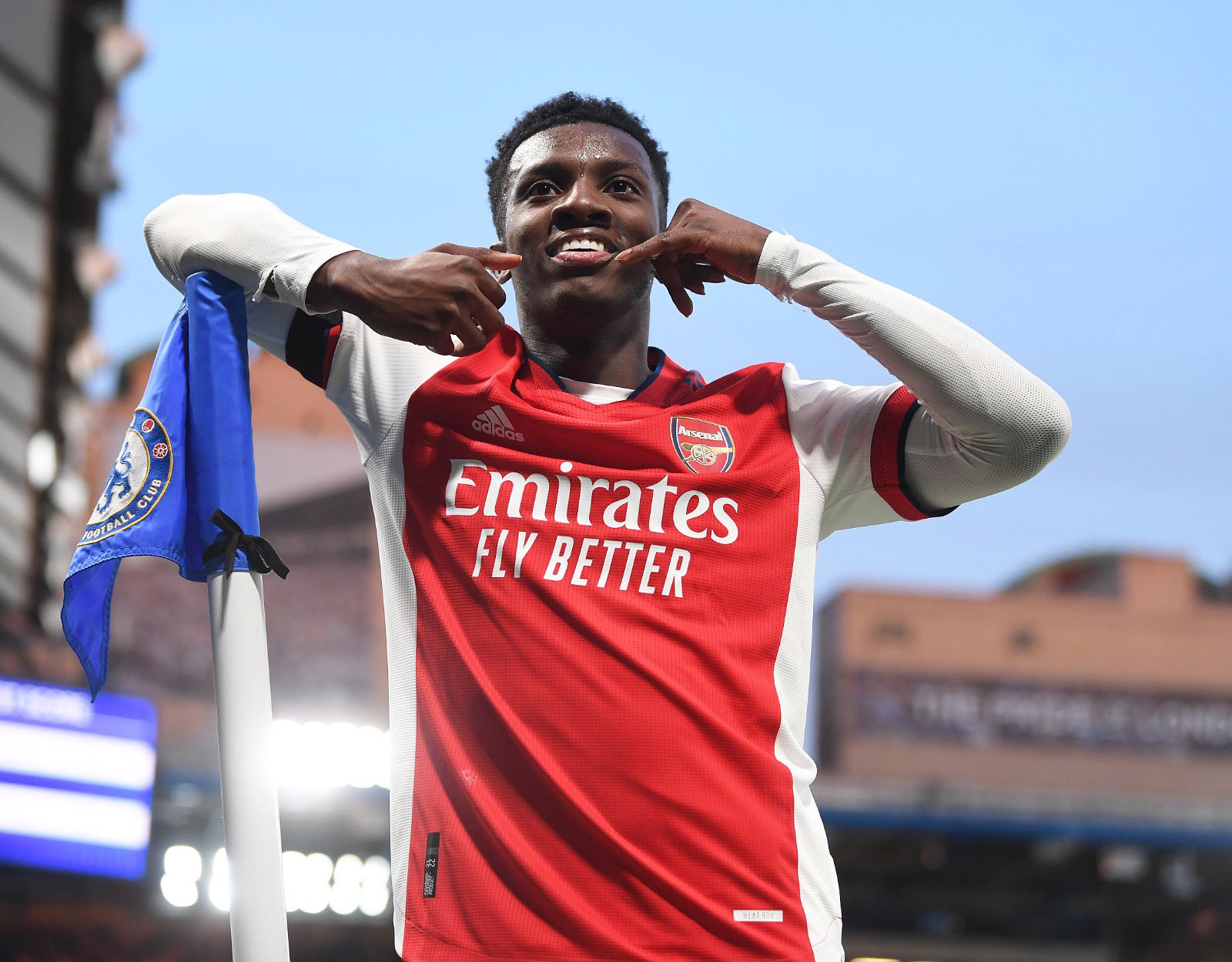 The 22-year-old’s Arsenal deal is due to expire in the summer, which is why clubs are circling to snap him up on a free transfer. However, the report states the English centre-forward is now “on the verge” of signing a new contract to stay with the Gunners. Chelsea know all about Nketiah’s talent, especially because he scored twice against the Blues during a Premier League match back in April. END_OF_DOCUMENT_TOKEN_TO_BE_REPLACED 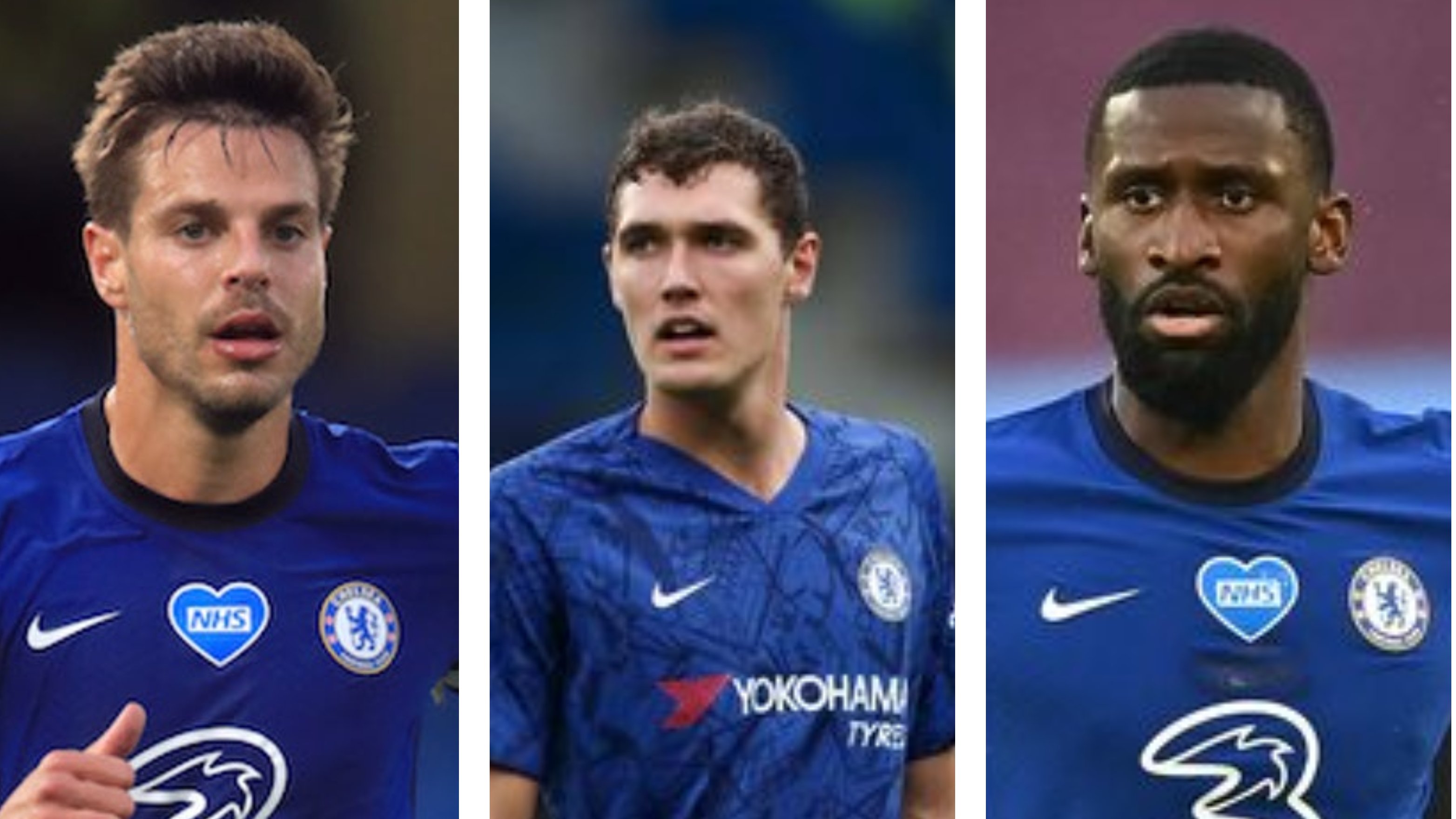 The news means that only season ticket holders will be able to attend upcoming fixtures as well as those with previously purchased ticket holders, with further blocks on the sale of any merchandise, player transfers and new contracts. One of the biggest concerns at the club will be losing millions in playing talent for nothing come the end of the season – including three key first-team stars. END_OF_DOCUMENT_TOKEN_TO_BE_REPLACED

Chelsea have ended their wait for a win thanks to the late win over West London rivals Brentford. The Blues went into the game on the back of a three-match winless run and the Bees were keen on taking it to four games without a win in all competitions but Chelsea had other ideas as they scored twice in five minutes to seal a 2-0 away win and end their winless run. The Blues came into the game with a record of two draws and one loss in three league outings.

After a goalless first half, Chelsea took the lead when Brentford skipper Pontus Jansson scored an own goal with ten minutes left to play. The Blues then doubled their lead five minutes thanks to the spot kick from Jorginho.
END_OF_DOCUMENT_TOKEN_TO_BE_REPLACED

Although Chelsea had a decent transfer widow in the summer after signing Belgium international striker Romelu Lukaku from Italian Serie A giants Inter Milan, Blues manager Thomas Tuchel would still not be happy about the fact that he failed to land his primary defensive target Jules Kounde.

The Blues were chasing the France international defender for most parts of the summer transfer window and it was only unfortunate that they were unable to get  the deal over the line after Spanish La Liga club Sevilla insisted that they would not be letting go of their prized asset for anything lesser than the amount they have mentioned that they want to sell him for. END_OF_DOCUMENT_TOKEN_TO_BE_REPLACED

In a recent interview monitored by media outlet SBS, Zola said that Chelsea midfielder Jorginho would be a worthy challenger to the great Messi in the race for the Ballon d’Or. According to him, the award would be well deserved for the Brazilian-born Italian international if he manages to win it ahead of Messi and other challengers like Bayern Munich striker Robert Lewandowski and Paris Saint Germain (PSG) star KylianMbappe.
END_OF_DOCUMENT_TOKEN_TO_BE_REPLACED

Newcastle United are reportedly interested in a loan transfer for Chelsea midfielder Ross Barkley in time for the new season later this year. This is according to the publication from the stables of The Athletic. It was revealed that the Magpies want to boost their midfield with the loan signing of Barkley.

Chelsea player Barkley is expected to return to Stamford Bridge this summer after spending the season on loan at Aston Villa. He joined Villa at the start of the just concluded season after he was deemed surplus to requirements by former manager Frank Lampard and his coaching staff.
END_OF_DOCUMENT_TOKEN_TO_BE_REPLACED

Brighton and Hove Albion have been handed a big boost on the injury front after it was revealed that petite striker Aaron Connolly has recovered from injury in time for the game scheduled to take place at Stamford Bridge on Tuesday night.

The injury status of Republic of Ireland player Connolly was revealed by Brighton boss Graham Potter in his pre-match presser ahead of the game. According to him, Connolly has recovered from the ankle and foot injury that made him miss some weeks of action and that he has returned to training for the league visit to London to face Champions League chasers Chelsea.
END_OF_DOCUMENT_TOKEN_TO_BE_REPLACED

New Chelsea boss Thomas Tuchel has not even spent up to three days in charge of the Blues but is already drawing up a list of transfer targets for the summer. The former Paris Saint-Germain manager was in charge of his first training session as a Chelsea boss on Tuesday following his announcement as the Blues’ new manager after Frank Lampard was shown the exit door.

Chelsea were previously linked with a move for towering defender Dayot Upamecano last summer but ended up signing free agent Thiago Silva after the Brazilian became available on a free transfer. According to reports, Chelsea were held aback by the fee German Bundesliga outfit Leipzig were demanding as Chelsea owner Roman Abramovic deemed the figure too expensive. END_OF_DOCUMENT_TOKEN_TO_BE_REPLACED

Chelsea manager Frank Lampard is currently under intense pressure and has been expected by many to get the sack following a run of poor results that has seen them drop from 1st position to 8th place in the Premier League.

The Blues splashed the cash heavily in the summer on a number of signings including Kai Haverz, Timo Werner, Thiago Silva, Ben Chilwell, Hakim Ziyech, and Eduoard Mendy. Their total spending in that window amounted to £220m and many hailed their transfer business, tipping them to win the Premier League afterwards. END_OF_DOCUMENT_TOKEN_TO_BE_REPLACED